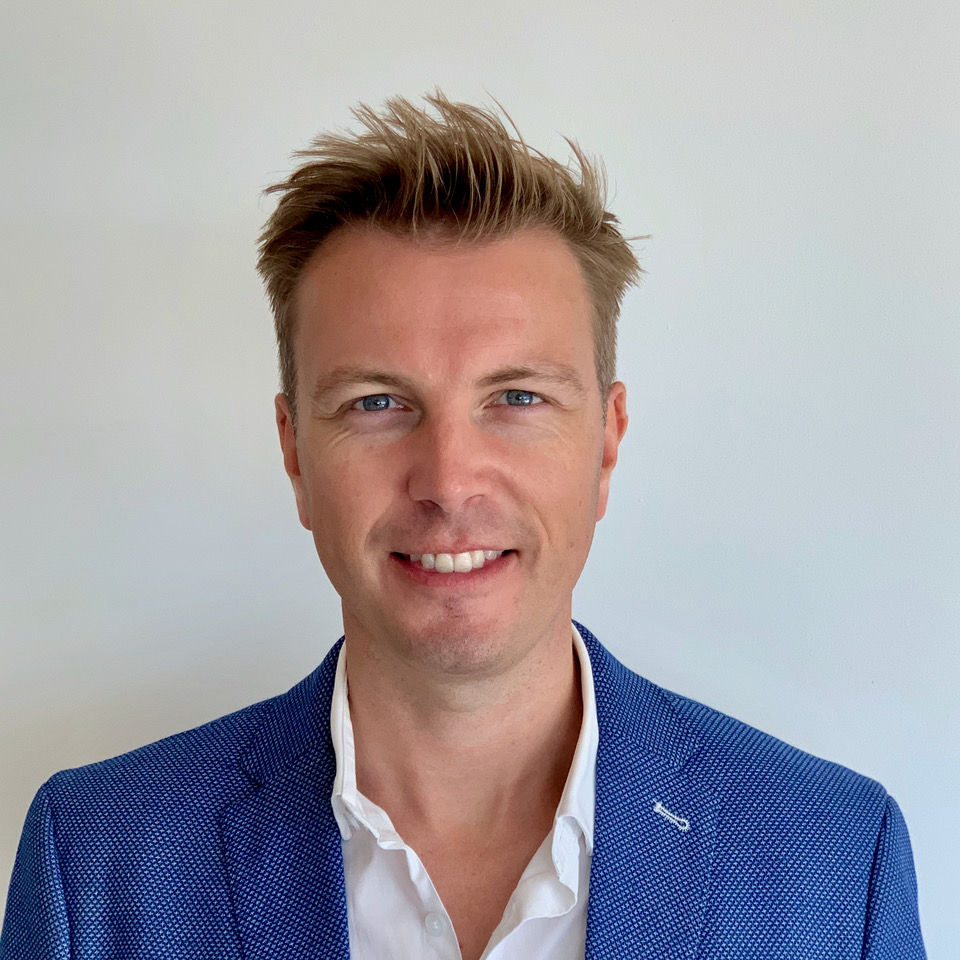 Hamish Park is a Melbourne-based management consultant, with over 20 years’ experience advising leaders – from government ministers, to boards, and corporate executives.

For over 12 years, Hamish worked inside the State Government of Victoria, as an adviser and Chief of Staff in a range of complex and challenging portfolios. He served under three Premiers, most recently as Deputy Chief of Staff (Governance & Operations) for Victorian Premier Daniel Andrews.

Hamish has also worked with some of Australia’s foremost private institutions, including consulting roles with professional services firms Ernst & Young, PricewaterhouseCoopers and KPMG, along with the National Australia Bank and Telstra.

Hamish is extensively involved with cancer charities, in both his role as a founding member of Dine For A Cure, which has raised over a million dollars for brain cancer research, and as a volunteer counsellor for families living with cancer.

Hamish has a masters degree in management from Harvard University, and bachelor degrees in commerce and arts from the University of Melbourne.

He is currently working as an executive educator in both the public and private sectors across Australia.