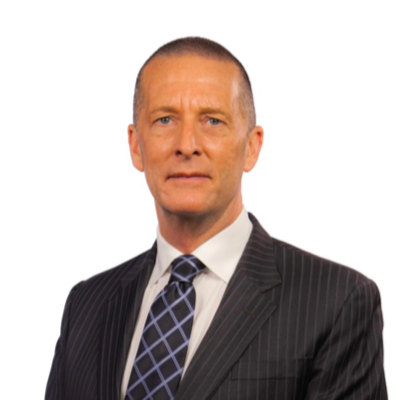 Chris Eccles was Secretary of the Department of Premier and Cabinet in Victoria from December 2014 till October 2020. As Secretary, Chris led the department and the Victorian Public Service in advising the Premier and the Government of Victoria.

Chris was previously Director-General of the New South Wales Department of Premier and Cabinet from 2011 to 2014, and Chief Executive of the South Australian Department of the Premier and Cabinet from 2009 to 2011. Chris also has previous experience in Victoria's DPC, having held the positions of Deputy Secretary, Sector Improvement Group and later Deputy Secretary, National Reform and Climate Change Group from 2007 to 2009.

Prior to joining Victoria's DPC in 2007, Chris worked in a variety of government and private sector senior management positions. He has held leadership roles with the ACT Chief Minister's Department and with the Australian National Training Authority. As an Associate Director with KPMG, Chris headed the national education consulting practice. He subsequently became a foundation Director of the consulting firm, Phillips KPA, which works across all education and training sectors.

In 2017, Chris was made an Officer of the Order of Australia ‘for distinguished service to public administration, to innovative policy development and sound governance, and to the delivery of reform in the areas of training, education and disability’.