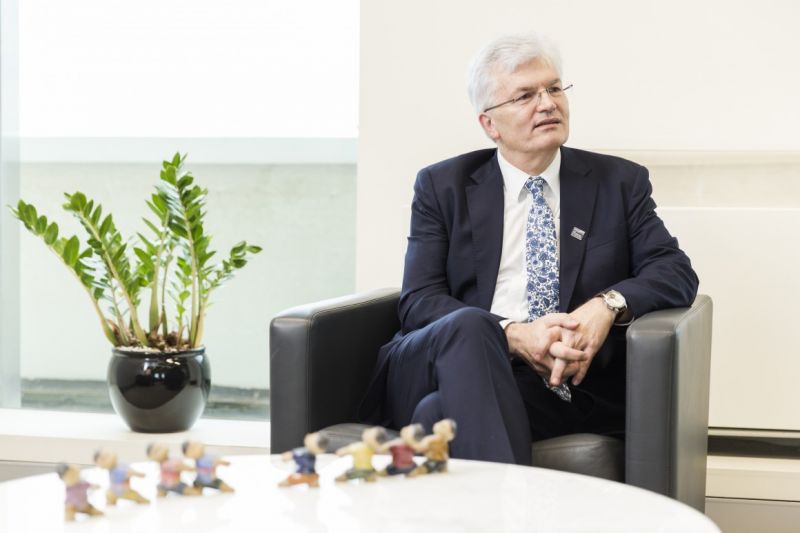 Professor Glyn Davis AC joined the Melbourne School of Government as a Visiting Professor in 2018.

He was previously Vice-Chancellor at the University of Melbourne.

Professor Davis is also Chief Executive Officer of the Paul Ramsay Foundation, based in Sydney. The Foundation is among Australia’s largest philanthropic endowments, with a particular interest in addressing social disadvantage in health and education.

Alongside his role at the Foundation, Glyn Davis remains Distinguished Professor of Political Science in the Crawford School of Public Policy at the Australian National University. In 2018 Professor Davis was elected a Visiting Fellow at the Blavatnik School of Government and a Visiting Fellow at Exeter College, Oxford. He also holds visiting appointments at Kings College London and Manchester University.

Professor Davis is a public policy specialist, with experience in government and higher education, who delivered the 2010 the Boyer Lectures on the theme The Republic of Learning. His community work includes partnering with Indigenous programs in the Goulburn-Murray Valley and Cape York, and service on a range of arts boards, including the Queensland and Melbourne Theatre Companies.