Changing behaviour in the public and private sectors 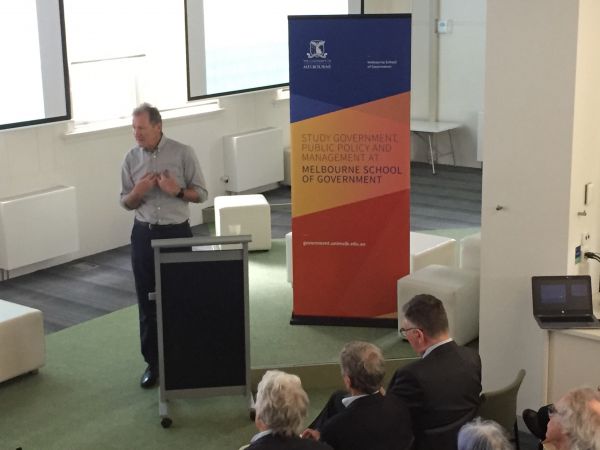 Gus O'Donnell is Chairman of Frontier Economics (Europe). He served three Prime Ministers as the UK's Cabinet Secretary and head of the British Civil Service between 2005 and 2011. After stepping down as Cabinet Secretary, he was made a life peer of the House of Lords. He has held senior roles at the UK Treasury (including as Permanent Secretary of the Treasury between 2002 and 2005), the British Embassy in Washington, International Monetary Fund and the World Bank. Before joining the British Civil Service in 1979, Gus was a lecturer in economics at the University of Glasgow. Gus has written and spoken extensively on the use of behavioural economics in policymaking. 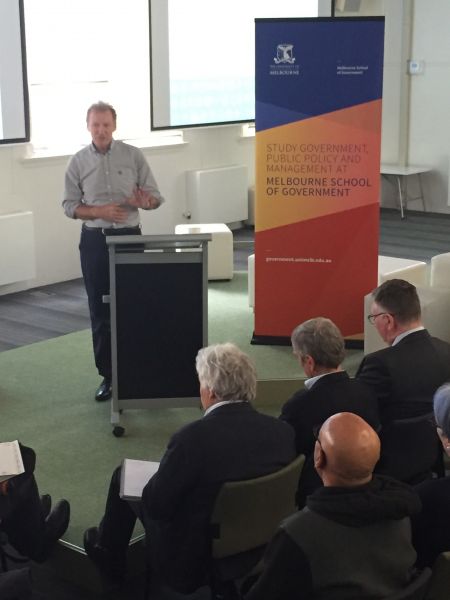