University of Melbourne researchers and experts from government agencies came together recently to consider the challenges around access and use of government held health data. 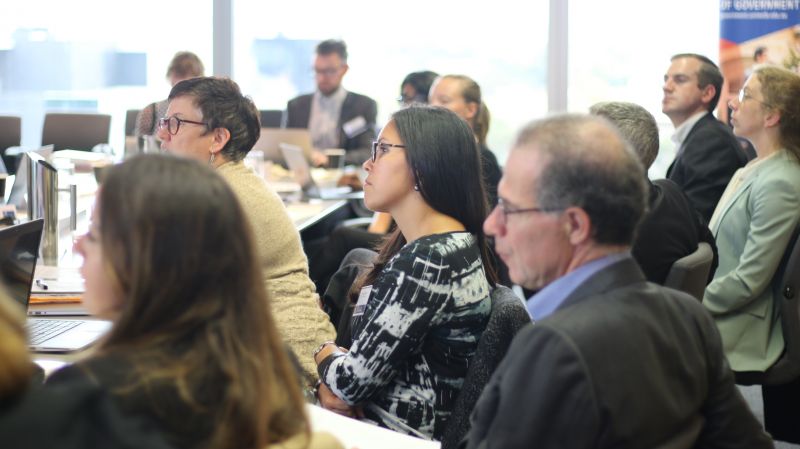 The Inquiry identified there are opportunities, enabled through data access to provide improved products and services, and better policy settings. Many opportunities, however, are being forgone due to lack of trust by data custodians and users in existing data access processes and protections.

The Commonwealth Government’s response to the Inquiry, released earlier this year, announced the establishment of a National Data Commissioner to oversee a new data access framework to ensure simpler and more efficient data and release.

“The Productivity Commission highlighted the benefits of data sharing with research organisations like the University, but identified a lack of confidence among public servants in releasing this data,” said Professor John Howe, Director of the Melbourne School of Government.

“We believe the University should play a role in helping to create standard protocols around access to and use of government held health records in a research setting.” 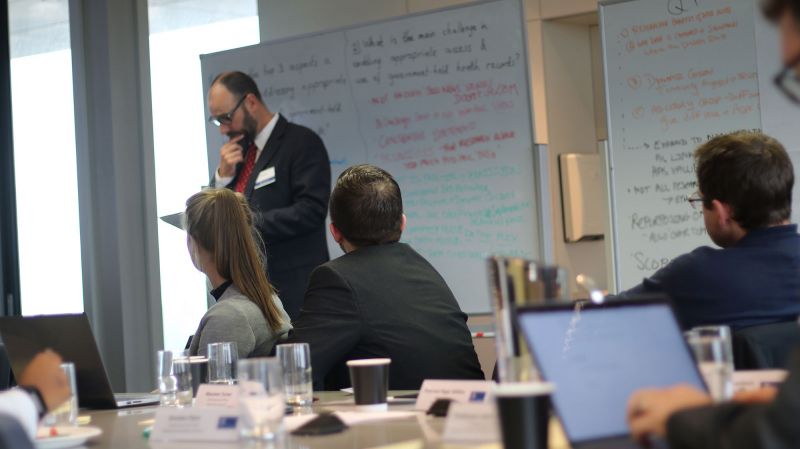 Researchers from disciplines ranging from law, engineering, population health and medical research explored the issue from the perspectives of consumers, governments and research organisations, as well as considering the impacts of technology on how data is managed.

“Bringing a broad range of stakeholders together who have different perspectives on the issue of health data allowed us to identify common challenges and opportunities,” said Dr Suelette Dreyfus, Lecturer in the School of Computing and Information Systems at the Melbourne School of Engineering and one of the event’s moderators.

“Establishing a rigorous protocol that the University can use to manage its access and use of sensitive government held data was identified as an appropriate step.”

“Research already takes place in highly controlled ethical environments, but new technology and the availability of big data sets means we need to do more to build consumers and governments confidence in the frameworks protecting that data in a research context,” said Associate Professor Mark Taylor, Deputy Director of HeLEX at Melbourne Law School. 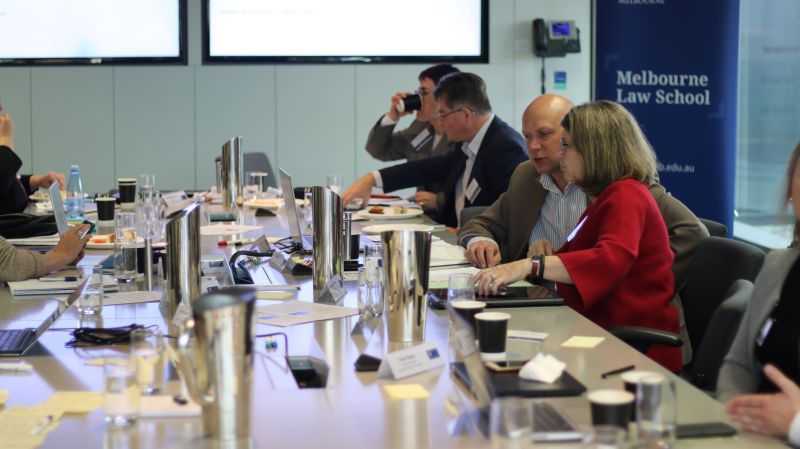 Anthony Carpenter, Director of System Intelligence and Analytics at the Victorian Department of Health and Human Services, said that research can add significant value to government as it navigates methodological, ethical, privacy and legal challenges inherent in the use of ‘big data’ sets.

“Building stronger relationships between researchers and policy makers is critical to ensuring that these data sets are used appropriately for the public good,” Carpenter said.

The University is progressing these discussions in the development of further protocols and standards around the use of government held health data.