Criminalisation of wage theft likely to backfire, according to experts 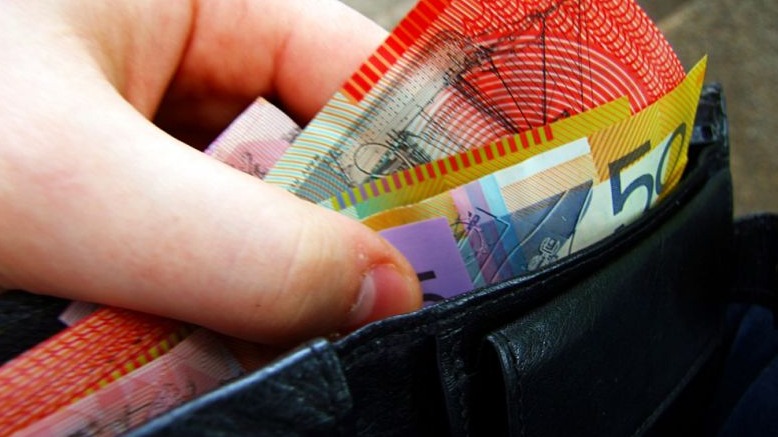 In a research paper presented at the Australian Labour Law Association Conference, Howe and Kennedy warn that the proposed state laws could face a constitutional challenge over a potential inconsistency with federal laws.