The inaugural Melbourne School of Government Doctoral Academy will position PhD candidates to better understand the inner workings of government, and how to influence political decision-makers.

The Melbourne School of Government has launched its inaugural Doctoral Academy. The main focus of the Academy is on demystifying government.

The Academy will feature sessions on how government works, how to influence public policy, and current trends and issues in policy, politics, and public management. These will be run by experts from both industry and academia. The Academy will also provide networking opportunities for participants, as well as opportunities for critique and feedback on work-in-progress. 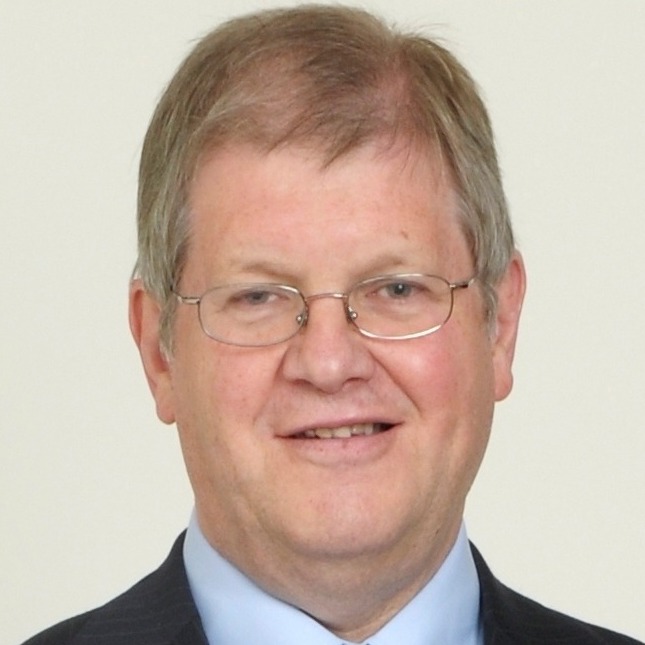 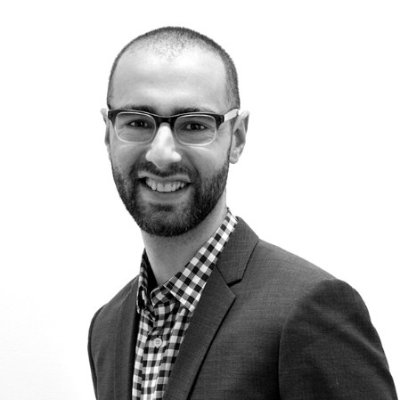 Marty Bortz is currently Lecturer in Public Management at the Melbourne School of Government. Marty’s research explores the nature of knowledge and expertise, and how that influences public policy. He has recently completed a PhD on this particular topic, focusing on the role of management consultants in education policy.

Marty previously spent several years as a private consultant, evaluating the effectiveness and efficiency of government policies and programs. He has also worked in the public service for several years. As part of this role, he advised government Ministers on effective strategies to mitigate climate change, and provided governance advice to key statutory authorities (including the Environment Protection Authority and Sustainability Victoria).

Marty has undergraduate qualifications in Law and Arts (both from Monash University), and a Masters’ degree in Public Policy and Management (from the University of Melbourne). 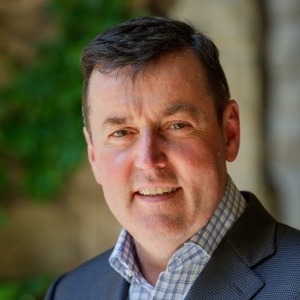 Peter is currently the Director of the Centre for Ethical Leadership. As part of this role, he is extensively involved in research related to ethics and ethical leadership.

Peter is a former advisor to two federal cabinet ministers, and has coached executive and leadership teams across corporate Australia and the Victorian, Federal and NSW governments. As a consultant, he has worked with several government agencies, including the Australian Federal Police and Defence force. He also runs a 1-day workshop on 'How Government Works' for the Institute of Public Administration Australia.

As Executive Director, Integrity and Advisory at the Victorian Public Sector Commission, Verity is focused on promoting and strengthening integrity across the Victorian Public Service and sector. Verity has held senior roles in the former Department of Economic Development, Jobs, Transport and Resources including as Chief Operating Officer at Visit Victoria and Director at Transport for Victoria. Verity led the Eddington Review into Victoria’s Visitor Economy and implemented the establishment of Visit Victoria and Transport for Victoria.

Verity has significant central agency and budget experience in senior roles at the Department of Treasury and Finance and the Department of Premier and Cabinet. She’s worked in policy and capacity building roles at Local Government Victoria and Creative Victoria and as a Ministerial Adviser.An Executive Fellow of the Australian and New Zealand School of Government, Verity has a passion for the stewardship of the public sector. 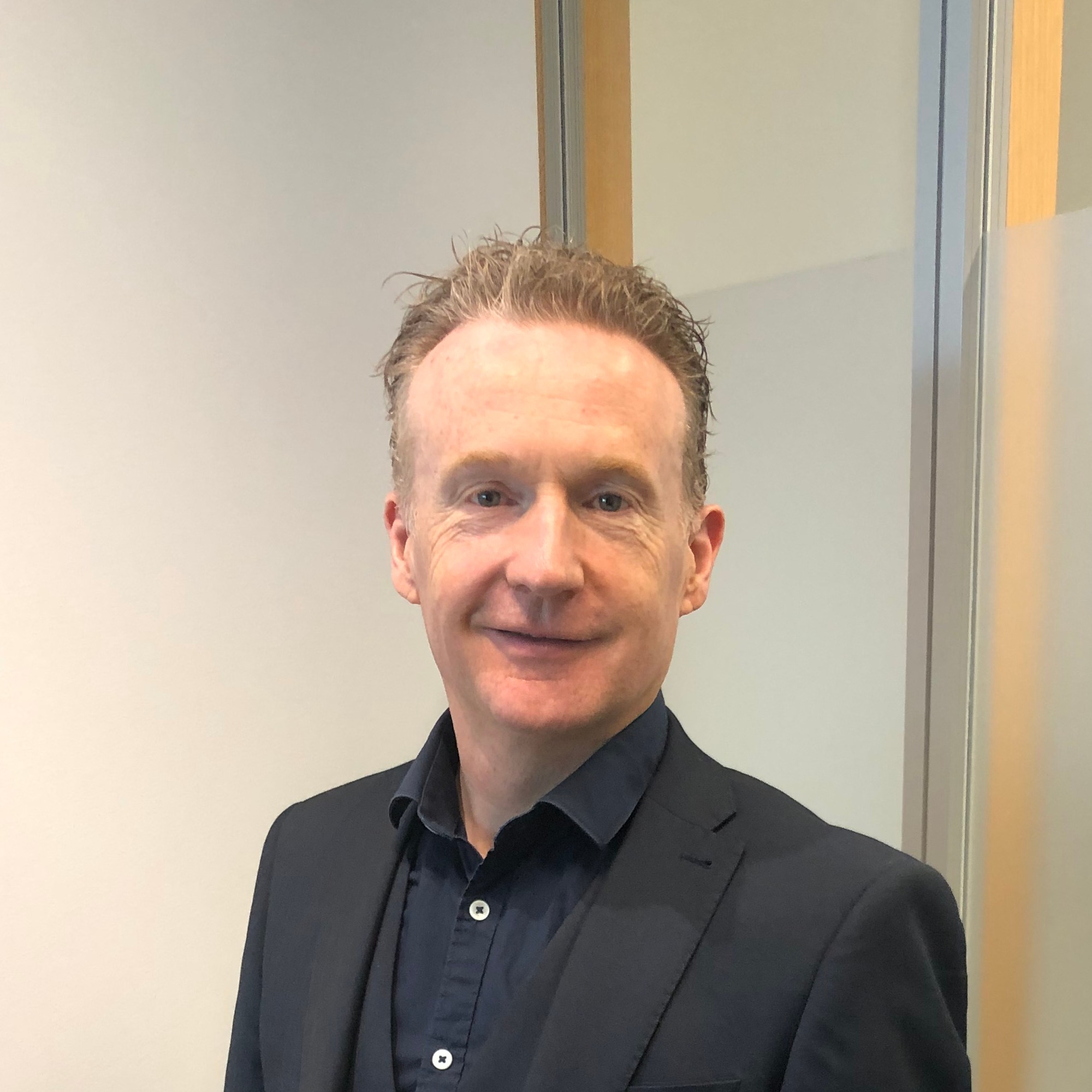 Julian is an internationally experienced leader with a seasoned background in data and analytics. He specialises in building world class teams that deliver lasting organisational performance improvements and business objectives.

Julian is Victoria’s first Chief Data Officer and is responsible for managing how data is used and shared across the public service. This work includes leading Victorian Government’s data transformation program as well as delivering high impact analytics projects on behalf of its customers. Julian is also responsible for Victoria’s open data policy. 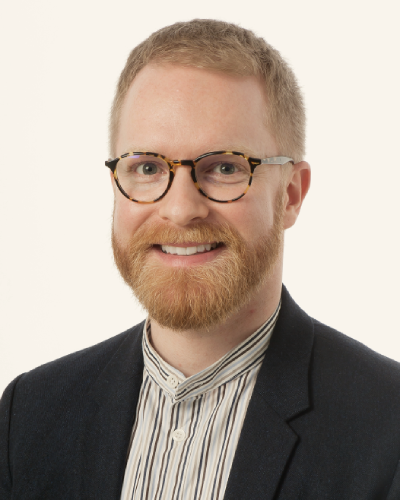 Ken Knight is an experienced manager, knowledge translation and research impact specialist. He is currently implementing and evaluating a framework to optimise knowledge translation and the impact of research across the Murdoch Children's Research Institute, The Royal Children's Hospital and the Department of Paediatrics at The University of Melbourne, where he also teaches within the Faculty of Medicine. Prior to his work at Melbourne Children’s he was Community Engagement Manager at the Australian Institute of Family Studies. Petra manages the Cities and Policy program at ClimateWorks Australia. ClimateWorks Australia develops expert, independent solutions to assist the transition to net zero carbon emissions for Australia, South-east Asia and the Pacific. It was co-founded in 2009 by The Myer Foundation and Monash University and works within Monash Sustainable Development Institute..

Petra has broad experience working on issues at the science and policy interface, including climate change, renewable energy and the protection of Aboriginal cultural heritage. Prior to joining ClimateWorks, she has led the planning approvals process for large infrastructure projects; the review of Victoria’s Aboriginal Heritage Act and energy and climate solutions strategy at the Climate Council. 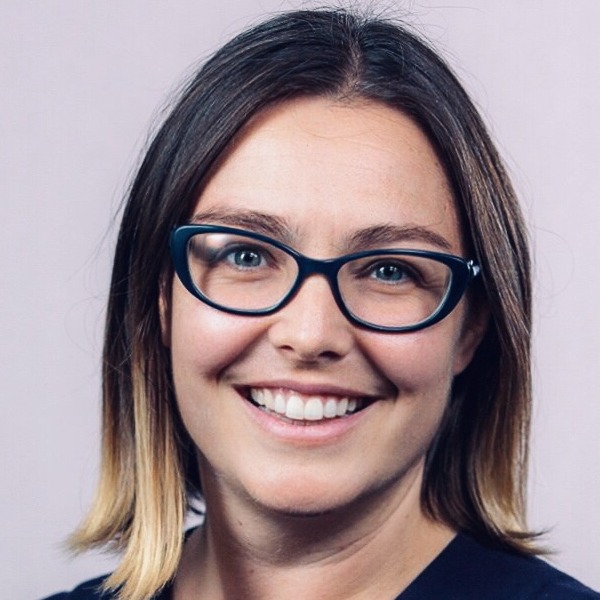 Eleanor is a public policy and evaluation professional with over 15 years working with the Victorian public sector and currently leads the Centre for Evaluation and Research at the Department of Health and Human Services. In this role Eleanor has led the development of the department's evaluation and research capability building approach, and is currently supporting over 70 evaluation projects across the health and human services portfolios.

Eleanor holds a Masters of Public Policy and Management and has worked in a variety of senior management and executive roles in Government and as a management consultant with KPMG.

Applications to the Doctoral Academy closed on 20 May 2019. There are currently plans to run it again in 2020. For further information, please contact bortzm@unimelb.edu.au